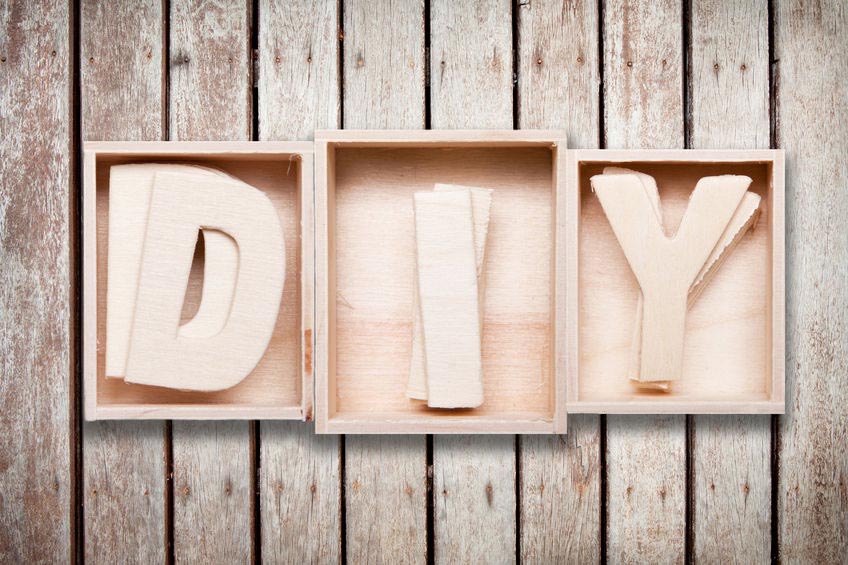 The debate between the DIY model vs. in-house vs. hiring a PR agency

Anytime a company expands their marketing outreach efforts, no doubt there will be a great deal of discussion on which way to go. Should we hire a public relations/social media firm? Perhaps we should investigate hiring a freelancer? What about keeping it all in-house?

In truth, there is no one-size-fits-all in the business arena. Each firm has its own needs, specialization and budget. As a company grows, efforts will undoubtedly be expanded to match that growth and push the firm’s reputation even further. But what does company management do in the meantime to get the most bang for the buck?

Understanding the options is the best place to start. Here’s a primer on the most common structures companies consider when they want public relations help.

A do-it-yourself model is clearly the most cost-effective, but ask yourself: will it get us where we want to be? Typically, this type of public relations effort is used by small entrepreneurial companies that are just starting out. As a result, their budget is extremely limited and handling their PR themselves is the only way they will get on the radar screen. That said, it also means that the entrepreneur is spending his or her time doing something that he or she isn’t an expert in, which will result in a great deal of lost time that could be spent more effectively and efficiently somewhere else.

One way this type of company can utilize PR is to consider hiring a freelancer that will bill by the hour for a limited scope of work. Rates typically range from $75 to $150 an hour. While this will command a much smaller budget than a full-service agency, it is typically well worth the investment to hire a professional to make sure it’s done correctly. In addition, it may help set the stage to expand the program which will most likely happen as the company grows and expands its business.

Another model that is often used by companies involves establishing an in-house PR person or a department. It allows total control over where that time is being spent, and the human resources costs are often rolled into other positions allowing management to get a ‘two for one’ benefit. For example, an in-house writer can be used for both new business proposals as well as content generation for social media and other public relations efforts. The downside is that PR needs often end up taking a back seat to other company needs, such as writing proposals.

However, using an in-house model allows companies to use not only an in-house PR person and/or department, but they have the ability to use outside freelancers or agencies. The benefits to this model gives a company the comfort of having a public relations professional on staff, yet the company can ‘beef up’ by hiring an agency when the need arises.

This model is typically used by mid-size to large companies that understand the purpose of public relations, and are committed to an on-going effort. Thus, they have feet on the ground and can bring in on-going outside assistance when needed. However, beware

Hiring an independent agency is typically the model used for mid-size to very large companies. These firms typically have at least one point person inside the company that serves as the ‘traffic cop’ for the agency, but they don’t want to train, supervise and manage a PR team. In addition, the company recognizes they need a team ready to ‘hit the ground running’ for their campaign and have a committed budget, usually in the $10,000+ range, for monthly PR efforts.

For major corporations with a presence in several regions or countries, often a number of PR agencies will be brought on to the team. This offers the corporation feet on the ground in each country with agencies that truly understand the local culture. Thus, major programs are launched with little or no hiccups in each region the company needs to reach.

Structuring a PR model for any company is simply a matter of defining what needs to be accomplished and how much man-power is needed to reach that goal. Once that’s done, the decision-making process is typically fairly obvious when it comes to creating the model. In addition, know that as a company grows, the model can be designed to expand as well. As a tool in the firm’s business planning process, evaluating these needs – and designing the infrastructure in the best manner – will become the foundation for not only the firm’s voice in the marketplace, but its future success, as well.

Leeza L. Hoyt, APR is the president of The Hoyt Organization, Inc., (www.hoytorg.com), a full service public relations firm based in the Los Angeles area. Ranked by the Los Angeles Business Journal as one of the leading companies in the area, the firm specializes in developing full service public relations, social media and communications programs for real estate, technology, healthcare and professional services companies across the nation.

One thought on “Delving into PR: Which Model Works Best for your Company?”