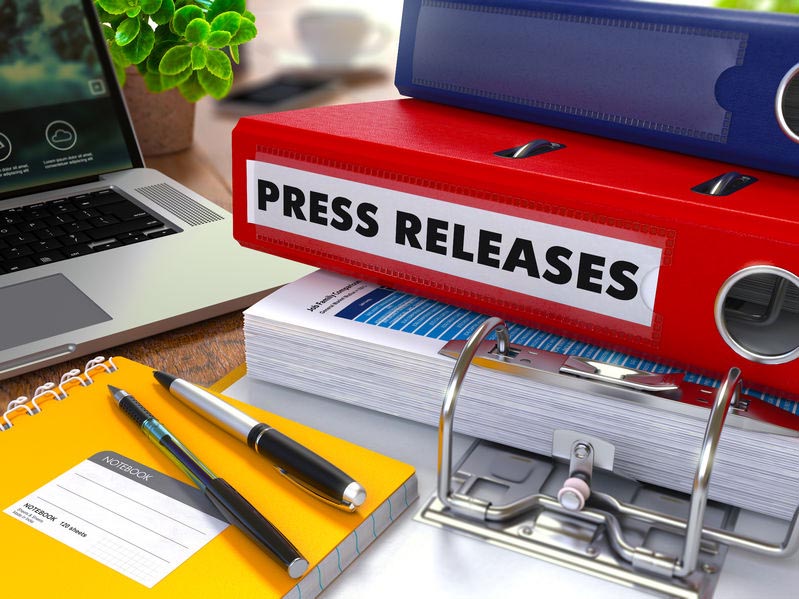 “Dead ones live longer” is a common phrase – and indeed, it applies also to pr. The question is not if the press release in general is dead but much more how to make it a vivid, compelling and fruitful part of your toolbox. The starting point is of course: Who should read, enjoy and use it?

So in order to create something useful instead of just doing a pr duty by writing a release, take five minutes to breathe and think about you target persons. (I assume you know or at least have a picture of those people on the other end…yes, those journalists, bloggers and influencers you get paid for reaching). Maybe ten minutes. Then, try to align their needs, limitations, frustrations and all those other factors with the message you want to send to them.

If you don’t have a clear message, then – well yes, the press release without message is indeed dead. Actually, without a message you don’t have any reasonable tool because “no message – no success.” But if there is something that might be worth telling, selling and writing about, then take the next step. To produce a vivid release, create a vivid headline. Maybe a question. Maybe a stunning fact. Maybe a kind of irritating wording or a rhetorical figure. But never be boring. The boring press release is as dead today as it always was since somebody for the first time had the idea to write something for media’s use and calling it “release”.

Now imagine your counterpart has just one minute to decide on your release. He opens the mail (you didn’t send it on paper, via fax or with a letter pigeon, or did you?). 10 seconds gone. He reads the headline. 10 more seconds gone. So in the next 40 seconds, you have to tell your story. As such, the main point of it must fit into 2-3 sentences. Short and meaningful sentences. The release with long and winding sentences, many “ifs” and “whens”, comparisons, exceptions, references to background information, funny quotes, footnotes and so much more stuff – right guess, it’s dead.

And if you ask yourself: Under such circumstances, is a press release really what I should recommend or write – then you’re asking the right question. If there’s no message, no way to tell the story in a paragraph, no way to develop a compelling headline, then it’s no release. And that’s no problem, you’re in good company. Shakespeare didn’t write press releases: Because many of his plays have no clear message, can’t be condensed to 2-3 sentences and lack a strong headline, he chose to write plays instead. And a good decision it was.

So before riding a dead horse, figure out which tool serves best your goals and opens the most promising path to success. If it’s a press release – fine, do it. If not – have the courage to do something else, even if it means an extra mile.